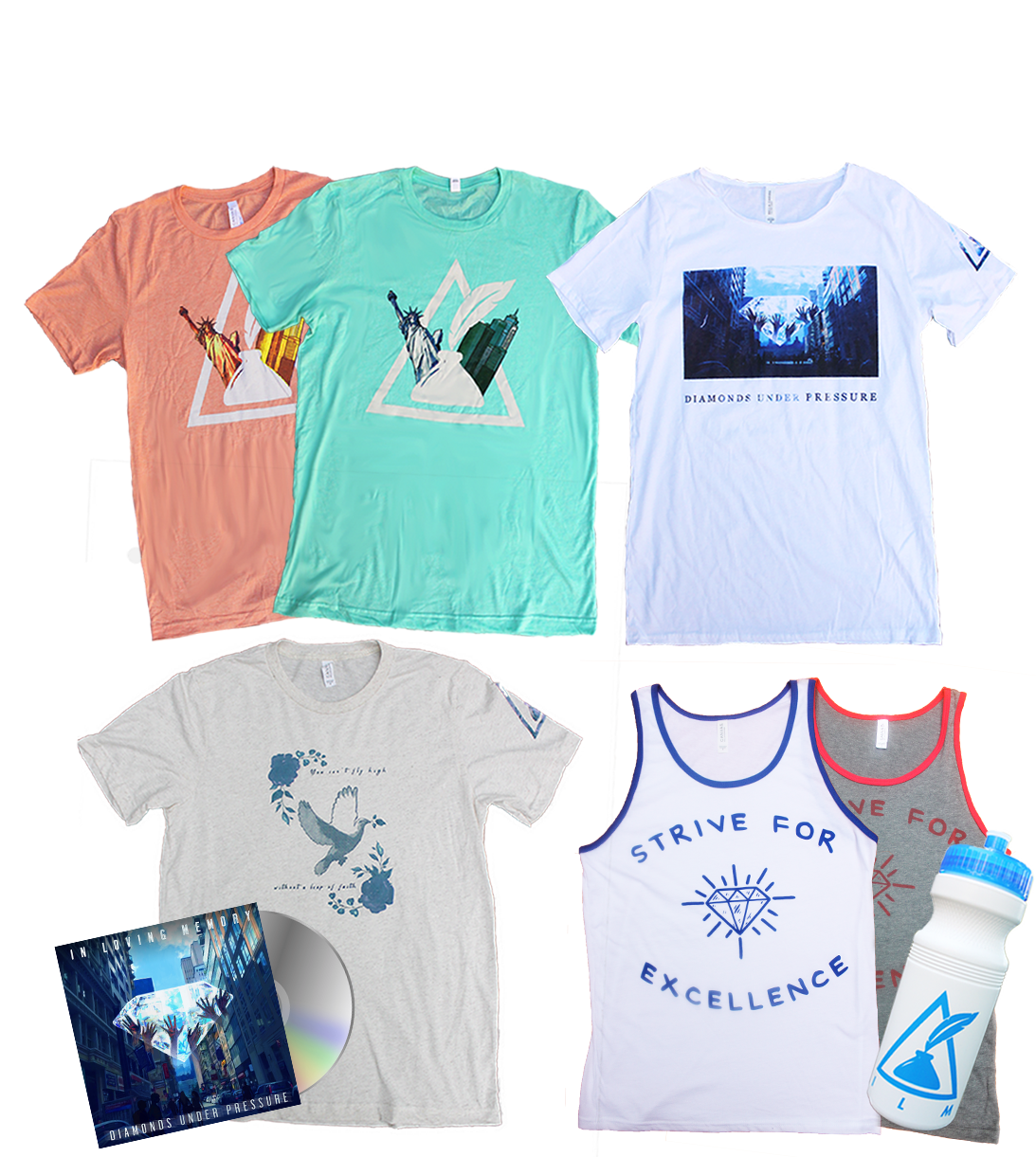 JOIN The In Loving Family

Text "ILM" to 31996 for
exclusive updates
and perks directly from us!
SIGN UP

Diamonds Under Pressure: the making of

We talk with Masked Faces about our band's history, our musical backgrounds, relationships, mental health, and more in this interview!

THE IMPORTANCE OF CULTURAL REPRESENTATION 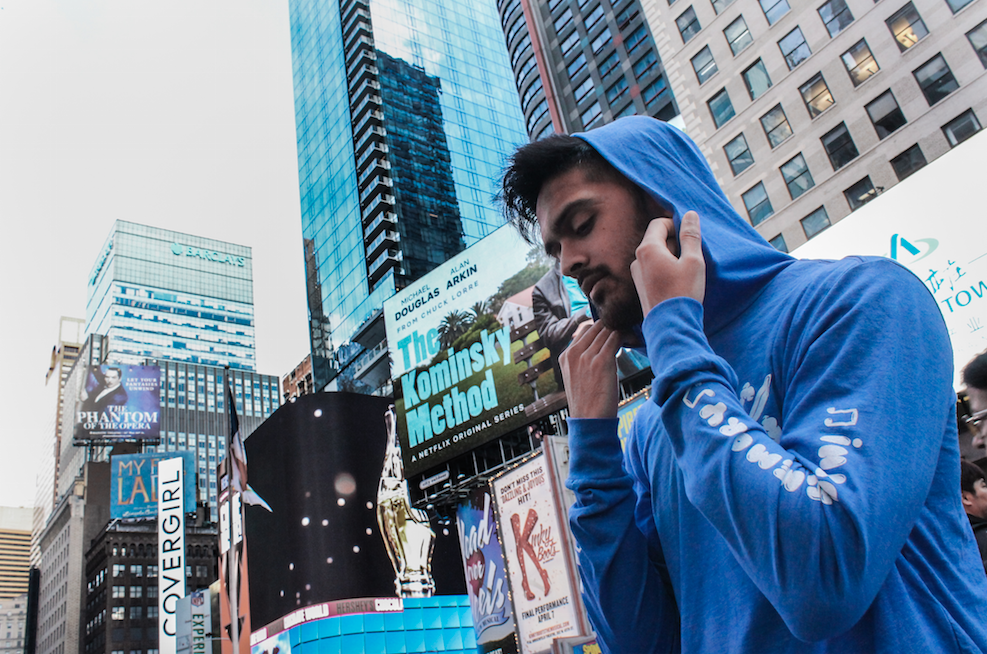 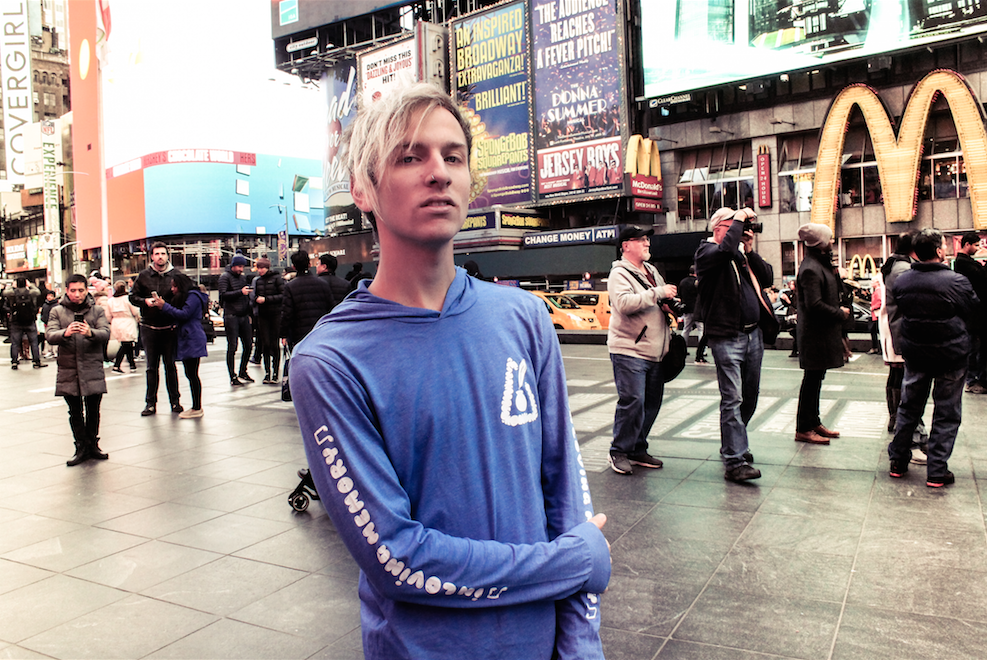 Perfect for spring and the upcoming summer evenings! 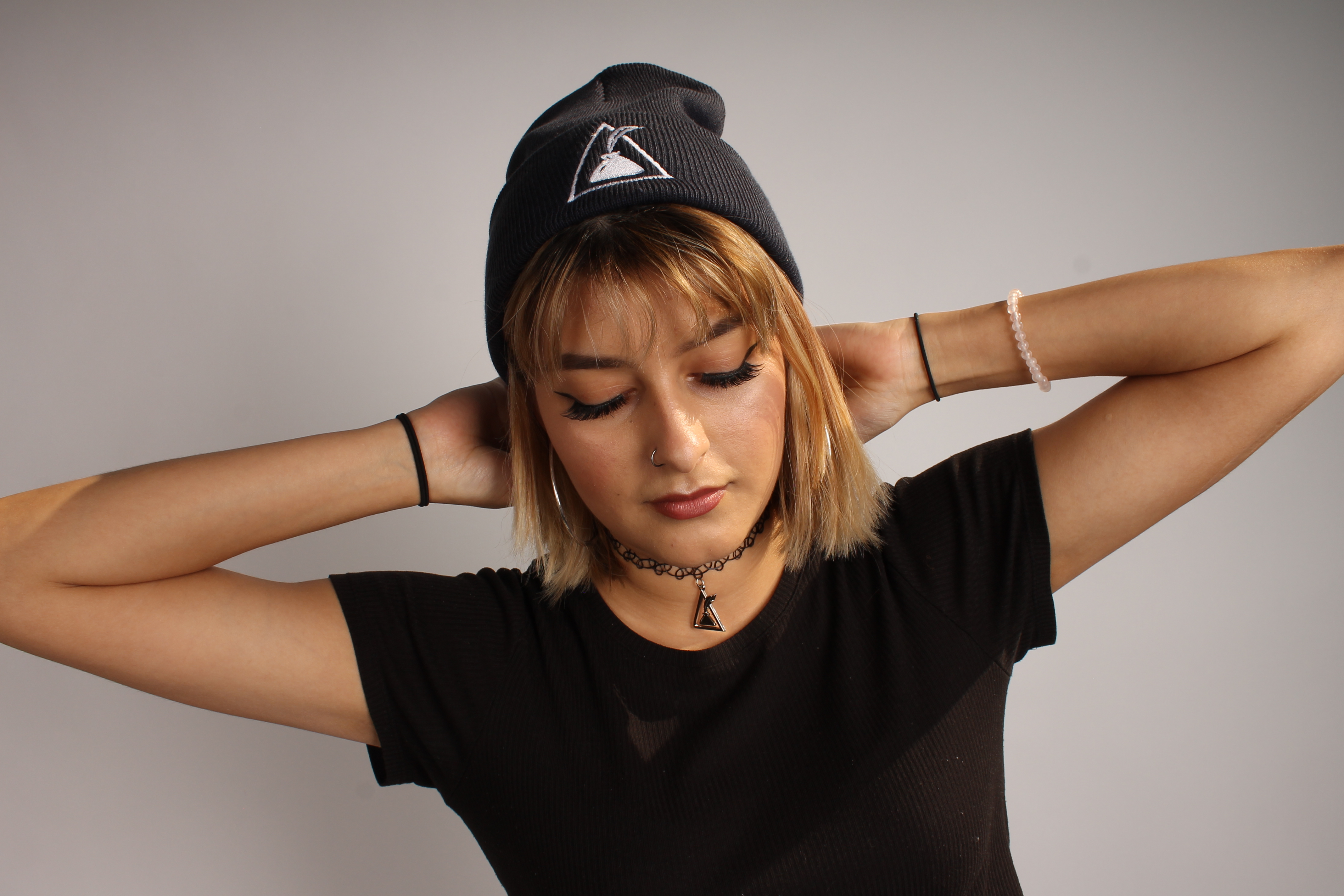 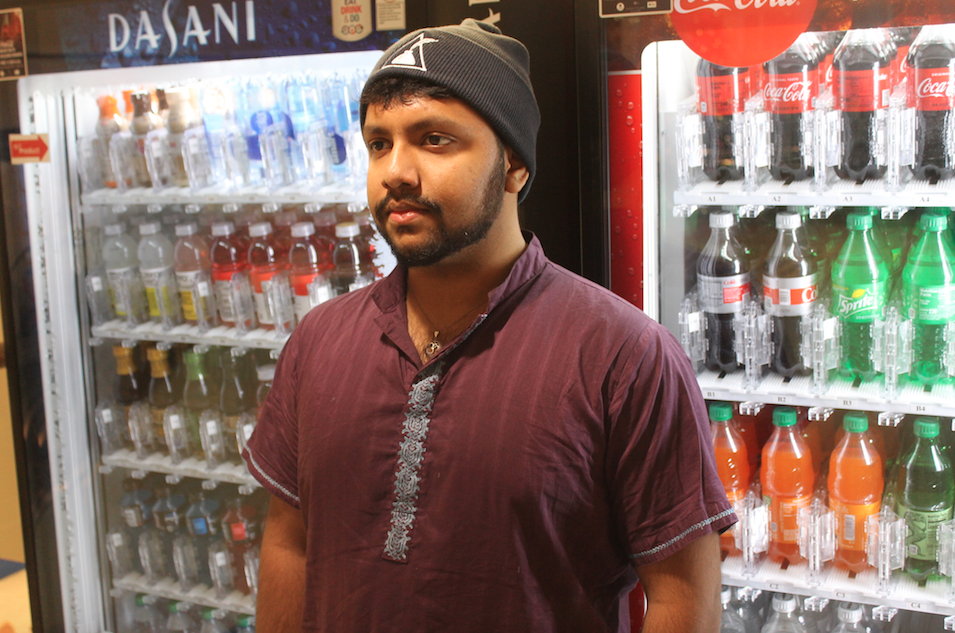 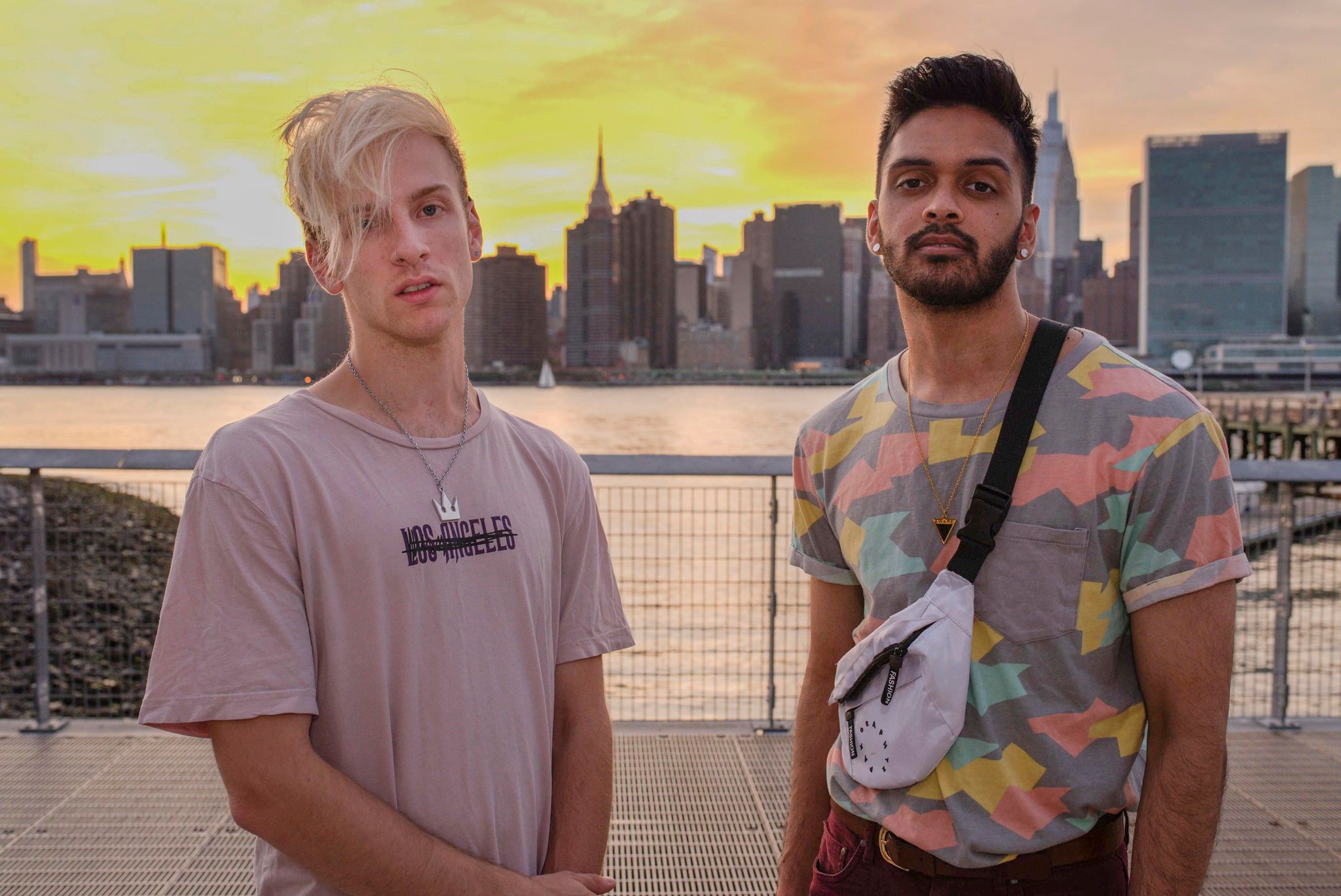 In Loving Memory is a story of the modern American dream. Originally the solo project of vocalist Naveed Stone, a first generation American born to immigrant Bangladeshi parents in Queens, New York, In Loving Memory's purpose is to shatter stereotypes and empower everyone to do the same. Vocalist Naveed Stone declares, “I want to be one of the first brown faces in a predominantly white music industry and defy the stereotypes. I would love to be that role model for the next generation that I lacked when I was growing up. I want In Loving Memory to become successful so I can tell the kids like me ‘You can do this’, before the world tells them that they can’t.”
Naveed turned his solo project into a full band in 2014 with the addition of multi-instrumentalist/producer Thomas Diognardi and now-ex guitarists who all found him through his Youtube channel. The group quickly rose to prominence in the New York local scene with their eclectic hybrid of pop, rock, and metal on their earlier releases. They’ve even headlined sold out shows at iconic venues such as Manhattan’s Gramercy Theater. The now 2-piece have since matured and crafted a new genre of their own: a sound they call Urban-Alternative.
‍
"Urban-Alternative" lives at the intersection of pop culture and hip-hop culture, and this becomes immediately clear when listening to the new EP "Diamonds Under Pressure”. Opening with "On My Way", we are immediately volleyed with funky bass lines, drum grooves that beg to be danced to, and club-friendly electronics all led by Stone's smooth pop-R&B singing and rapping. The rest of the record explores these juxtapositions flawlessly, touching on topics such as modern hookup culture, the struggles of first-generation Americans, and the impact of non-stop hustle on one's mental health.

Stone’s experience as the son of immigrants is essential to the band’s narrative, and one that he is eager to have pushed to the forefront of In Loving Memory’s brand. “My story is not really a unique one. Many kids from my demographic are discouraged from pursuing artistic careers at a very young age – by our families and the world around us – because our cultures taught us that the only way to be successful is to become a doctor, an engineer, or a lawyer. We internalize that we’re not meant to succeed in the arts because we look different, or we don’t have the money and connections that others do. A lot of us don't have role models in American culture that show us we can be the exception.” Furthermore, Stone asserts that the immigrant story is a beautiful and compelling one, and one that deserves to be told in a predominantly black and white entertainment industry. “It’s definitely my mission to honor the sacrifice my parents made for me, that so many parents around the world have made for their families. If I can tell that story on a mainstream level, hopefully I can promote cultural sensitivity and awareness while shedding light on some of the many misconceptions and ill-informed views about immigrants.”

The duo has no intentions of losing the momentum they have begun to build, and they have the skill, passion and savvy to break out in a big way. “I think that because we in In Loving Memory are cognizant of the musical and cultural climate around us, and are armed with a unique sound that can speak to a worldwide audience, we will find our place in the next generation of artists that usher music into a new era. Much like our band name signifies, we embrace everything that brought us to this point and are ready to push forward to the future.”